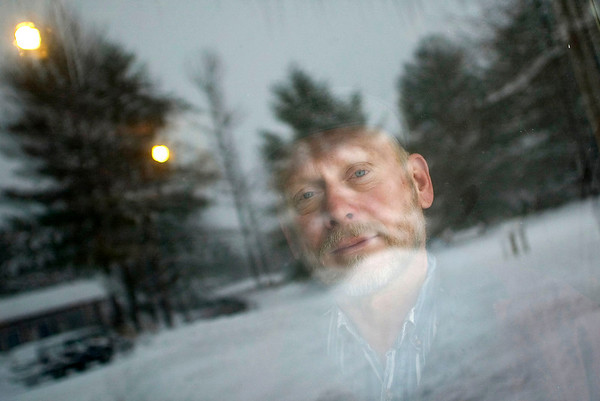 Record-Eagle/Jan-Michael Stump
Doug Gruizenga found an old buried gas tank shortly after he purchased his property along M-137 in Interlochen four years ago. Gruizenga called the DEQ, which had the tank removed and the ground tested for contamination, of which only traces were found. The DEQ recently sent him a letter stating they wanted to test for potentially dangerous groundwater contamination, but he can't figure out why they want to spend the money for something they said wasn't dangerous four years ago.